～～～～～～～～～～～～～～～～～～～～～～～～～～～～～～～～～～～～～
Oct. 19 (Bloomberg) — Spring Airlines Co., China’s biggest budget carrier, canceled a promotion offering free flights to Japan after two days because of complaints about its efforts to counter a travel boycott sparked by a sovereignty dispute.
“We found Spring Air in the unwanted spotlight of public opinion,” Zhang Wu’an, a spokesman, said by phone today. The carrier gave away more than 2,000 tickets under the promotion before it was halted following online protests.
Chinese tourists, the second-biggest visitors to Japan, have canceled trips since the middle of last month after the Japanese government bought islands in the East China Sea that China also claims. The boycott has hit sales at Japanese hotels, airlines and retailers, which are still recovering from the effects of last year’s tsunami and nuclear crisis.
“The damage to our profit is serious,” said Koichi Miwa, the manager of Ginza Life, a bag shop in Tokyo’s Ginza shopping district. “We’ve hardly any Chinese tourists now.” The store has delayed restocking because of the slump, he said.
China Southern Airlines Co., All Nippon Airways Co. and other carriers have cut capacity between Japan and China because of the islands spat. Consumers have also boycotted Japanese- brand cars and stores in China.

The travel boycott has hammered a rebound in Chinese visitors to Japan. Arrivals had been about doubling from a year earlier as concerns about the crippled Fukushima nuclear plant eased. Last month, the pace of growth slumped to 9.8 percent, the Japan National Tourism Organization said today.
“October’s figure will surely be worse,” said Takafumi Otsubo, president of Tourism Culture Labo, which advises hoteliers. “There are many people who are suffering in the tourism industry.”
Spring Air won backing from two Japanese prefectures for its free-flights promotion, which was due to run until Dec. 20.
Travelers using the tickets only needed to pay for fuel surcharges and airport fees.
The China-Japan dispute centers on islands, called Senkaku in Japanese and Diaoyu in Chinese. The Chinese navy was today due to hold exercises in the region to better coordinate missions to protect Chinese territory, according to the state- run Xinhua News Agency.

ANA and Japan Airlines Co., the nation’s two biggest carriers, have had almost 70,000 trips canceled through November, based on company data.
“Economy class is almost empty,” Hitoshi Kawahara, ANA’s vice president for alliance and international affairs, said yesterday in Singapore. “I really hope that the good performance of the long-haul operations can cover those losses.”
The airline is still calculating how much the roughly 45 percent drop in traffic has cost the company, he said. Business- class sales on China routes haven’t fallen much, he said.
Total visitor numbers to Japan are still climbing following a collapse last year. Arrivals in September rose 23 percent to 660,500, led by a 19 percent jump from South Korea, the biggest source of overseas visitors. Visits from the U.K., France and the U.S. also all rose more than 15 percent.
The rebound in tourism from Europe and North America has helped offset the slump in Chinese visitors, according to Jun Tsuchiya, executive director at Gyokusendo, which has sold crystals for almost 200 years in Tokyo’s Ginza district.
“Japanese, European and American visitors have helped limited the impact on our profits,” he said. “Still, Chinese shoppers are very important for Ginza and this is a serious situation.”
～～～～～～～～～～～～～～～～～～～～～～～～～～～～～～～～～～～～～ 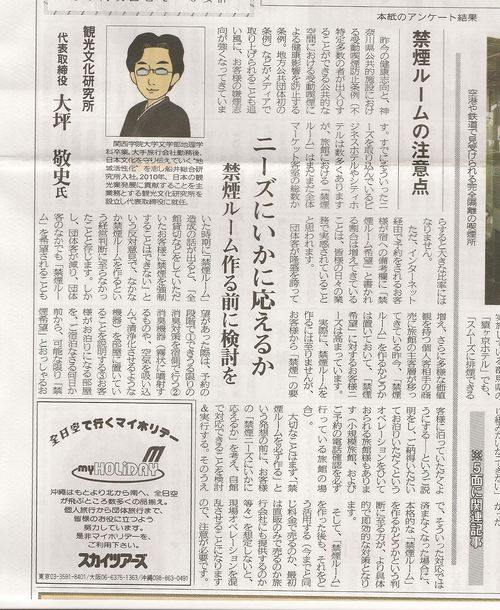 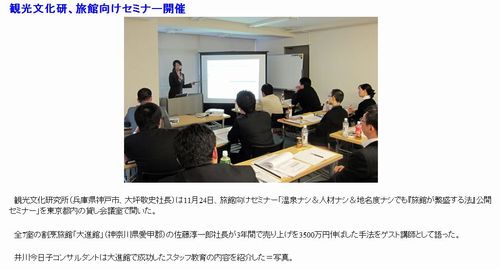 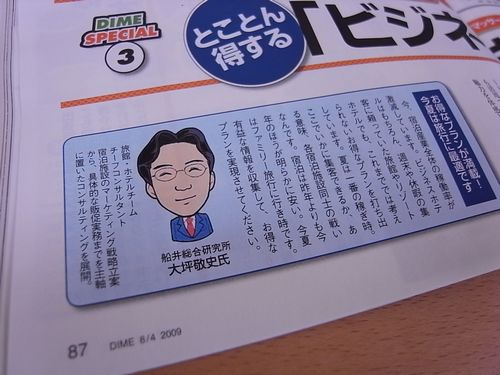 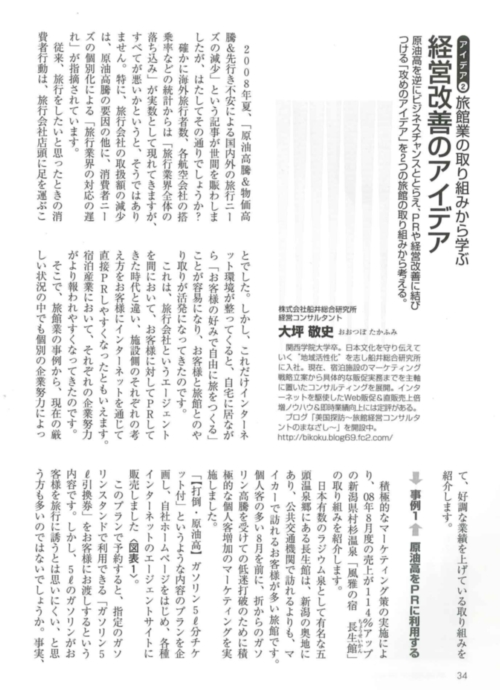 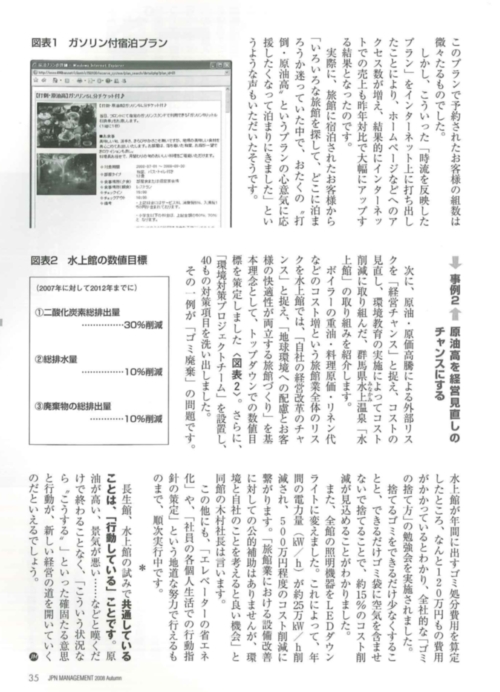